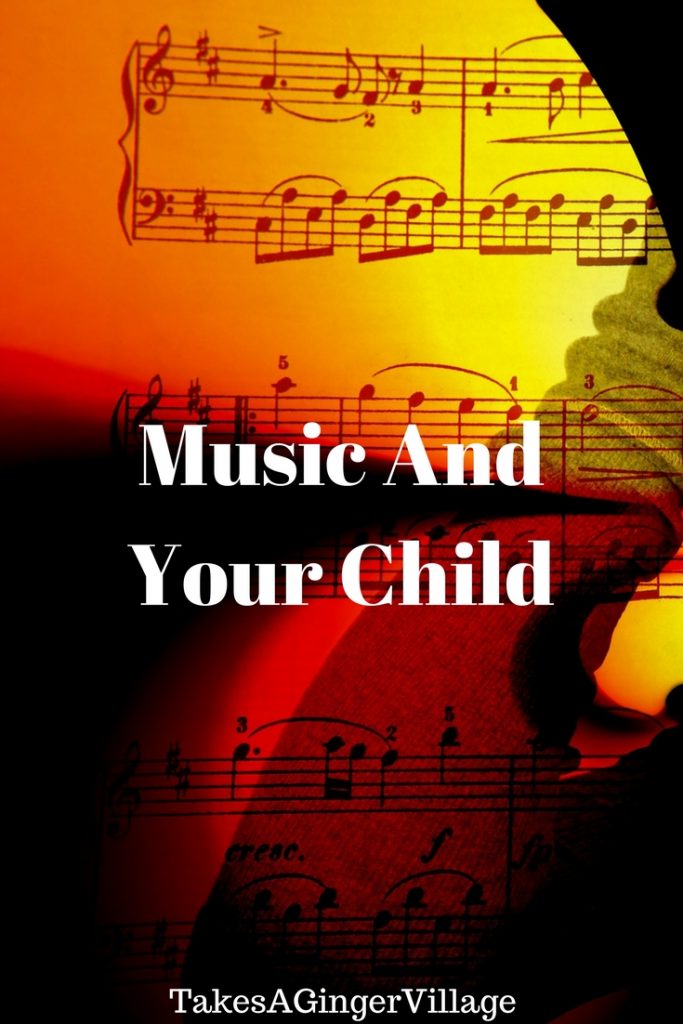 As the mother of a two year old, I am always looking for activities that encourage learning and development. I find that most of the activities we do together that result in learning are purely by coincidence and luck – not by any skill or training I have.

As of late, my son has shown a real passion for music. He has even begun to differentiate between styles of music he likes and dislikes – his preferences are Rock and Country, of course those both fall behind any song done by Blippi. But I digress. The point is, he is drawn to music and feels the need to express himself in many ways when he hears it.

For example, he has learned different dance moves from the television characters on his favorite programs, as well as from mom and dad. He recreates those moves into his own little dance routine whenever he hears a song he likes – even in the car. He is using his creativity and memory to express himself, which I believe is helping build his character. He also tries to sing – well, more like hum – but again, this is another form of expression and he is increasing his vocabulary by wanting to say the right words. He claps to the music and tries his best to keep a rhythm. These are all amazing skills that he is learning and using in his own individual way. This is such a breakthrough age where children begin to graduate from simply imitating to combining what they know in ways to interact with the world around them.

These activities are encouraging many facets of development: physical (clapping, stomping, other dance motions) social (a way for him to interact with those around him) cognitive (he is bridging pathways from what he’s learned to how he wants to use the information to express his own personality); emotional (a definite sense of pride accompanies all forms of learning in children).

If your child enjoys music, you can encourage them by making music readily available for them without having to spend a fortune. I would guess they already have toys that make music. A lot of books play music as well. Even just turning on the radio throughout the day and finding a station that is suitable for you both can be a very rewarding experience. Whether your child is hearing music on the television, radio, or directly from an instrument you are playing, he/she has so many opportunities for learning. Capture those moments and make the most of them! 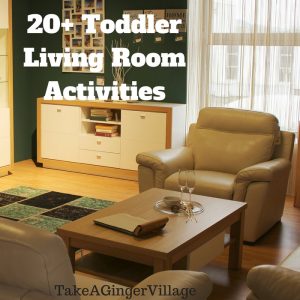 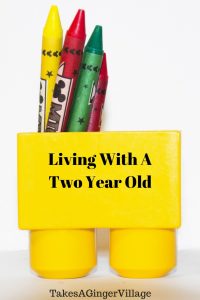 Living With A Two Year Old