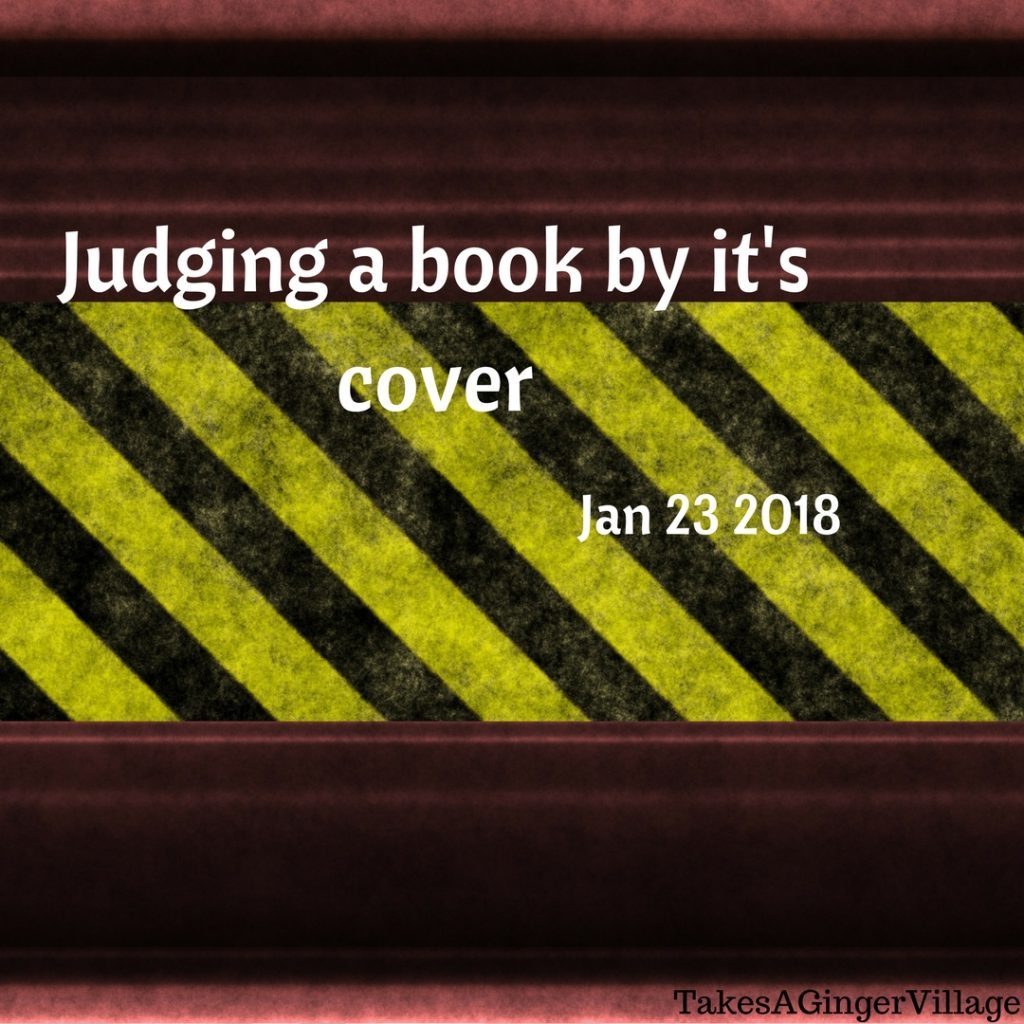 Apache Dawn: Book 1 of the wildfire Saga By Marcus Richardson

Now we all know the saying “never judge a book by its cover”, and honestly you probably shouldn’t. At least read the description, maybe a couple reviews, or even see if the whole series is a trilogy or longer before you go barrelling head first into a new book. (I thought the series was a trilogy before I read it. It’s not. There are 4 main series books with a 5th being released this March and a prequel.)

But I have never been one to follow this rule. There are plenty of books I’m sure I’ve missed just because the picture wasn’t “pretty” enough, or the font wasn’t pleasing to me. But there are just as many, if not more that I have found because I saw a nice cover.

Well enough about that, but before I start please believe me when I tell you I LOVED this book. I finished it in less than 3 days and it is probably the first book I have started and finished in the last 2-3 years.

First the blurb on Amazon “Apache Dawn is a high octane military thriller for fans of post-apocalyptic action.”

“military thriller”… yep there’s your first issue. I don’t like the word “thriller”. It often means horror. And military. Nope. I’ve started plenty of books about people in the military but have never found one that I could finish.

“Post-apocalyptic” All right sign me up! Except even this is misleading.

Now if you are in anyway interested in a story about a virus destroying the world, STOP right now. Go and get the book. It’s amazing. I honestly think this book is great to go into blind. All the descriptions of it give way too much away and if you read any further i’m going to spoil it for you.

SPOILERS BEYOND THIS POINT

So we start with Chad (who for the next 6 chapters I thought was called Dylan… there are no Dylan in the book. I don’t know where that name came from) and his neighbor. They are digging a grave. Interesting start, good so far. You quickly find out about the blue flu (named for the color it turns it’s victims faces as they die) and that it has wiped out quite a lot of people. Chad, being only a teenager, is the last of his family and his elderly neighbor are 2 of the last few in the neighborhood. His neighbor soon passes and Chad goes off with a group of survivors to a camp.

I hate time jumps but honestly this story needed it. Without the first chapter I wouldn’t have cared at all about Chad or known why the next outbreak was really something to worry about.

We quickly meet all of our main characters and there are few of them but without all of them I don’t think I would have loved this story so much. I was worried because there were so many but you learn fast how they are all connected and the 5 points of view (unless i’m missing one) truly becomes 2.

Chad is older (obviously) and works for the CDC after they discovered his blood was the only thing that could cure the blue flu. He seems happy, living out in the middle of nowhere and tracking animals that show signs of the black plague. That is until he quickly becomes hunted himself.

Brenda, the doctor on her first day at the new hospital. She has just left the military herself and is now in the reserves. Her first day is anything but easy because the blue flu is back.

Barron, the vice president and my least favorite of the points of view. Until you get to the end. I don’t think he was fully redeemed but after the reveal between him and his “love interest” you may also hate him slightly less.

Now we have Cooper. Who i though right away I would dislike. Here is where the “military” part enters. Head of a team of seals, but retiring due to a leg injury. Now maybe i’m biased, i’ll admit that. I often think of military people in books/movies/shows and strict and uptight and all around boring, but him and his entire team were down to earth, they were family men. I mean they were having a cookout together when the book starts and I think that really helped me to like them. Yes they were tough when they needed to be and they got their jobs done, but they were still human and I cared for each of them and their family members that I met for 4 pages and the beginning of this book. (the next one had better tell me where Allie and Junior ended up because I’m still worried about their safety!)

Quick overview of the army rangers. We never see from their point of view but they enter the story trying to rescue Chad, and their leader is actually Brenda’s brother. (told you all the points of view connected rather quickly)

And last and not least, why isn’t he mentioned in the description on amazon or anywhere that I read? I don’t know because honestly he is the best, we have Denny. Native American history teacher from a tiny little town. Following the guiding voice of his grandfather and still mourning, 10 years later, the loss of his wife… Maybe that’s why he isn’t mentioned. There’s nothing else I can say without spoiling his entire storyline. Trust me, he’s badass.

Now the end of the book does come way too quick, and is kind of an abrupt ending but it does say “saga” right in the title so you should guess there was at least one other book you would have to read to get the whole story.

Marcus Richardson did amazing with this story. I love all these characters and I can’t wait to start the second book, although I am trying to put a little bit of space between them because book 5 doesn’t come out till March and I don’t want to eat up the whole series in under a week.

I’m not going to say if you like military stories or if you like post-apocalypse or even medical this is for you.

This book does not fall into any one category.

But if you like good books that have you up at 3 in the morning with your eyes burning because “one more chapter” was 4 chapters ago, this is for you. I can’t praise it enough! I was dragged in right away and every time i thought it was going to be the point where I got bored and stopped read I was dragged right back in again.

Stay tuned. I’m going to start book 2 right now and I’m expecting it to be even better than the first, and of course I will tell you all about it when I’m done.